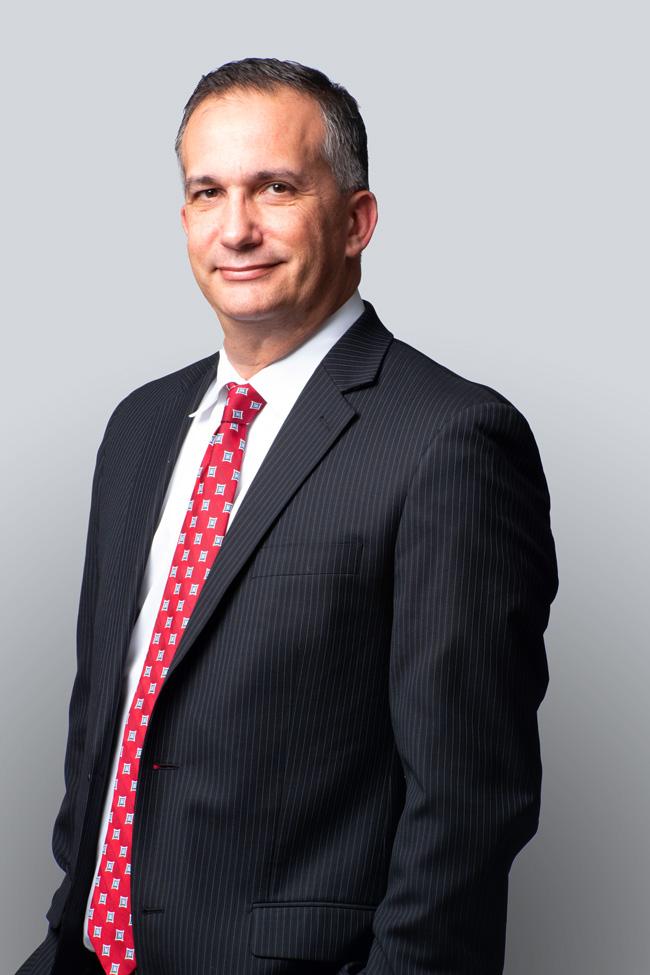 Jim has been with the firm for over 30 years. He started working as a file clerk in high school and continued through college. After graduating from college, he worked as a paralegal for 9 years. In 1998, he decided to further his career and attended law school at night while working full time and raising a family.  Since graduation from law school and admission to the bar in 2002 Jim has worked as an attorney for the firm helping those who have been seriously injured.

Outside of the office Jim has volunteered with the Elmwood Park Boys Club in Philadelphia, Kedron Youth Association in Ridley Township and Ridley Babe Ruth Baseball.  Currently, he is an umpire with Tri-County Umpire Group. Jim also enjoys spending time at shore with his family, traveling to watch Eagles games and Strength & Conditioning Training.